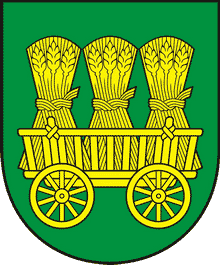 Alšėnai Eldership is one of the most dynamic and fastest growing Elderships in Kaunas District.

Even though there are no manors in the Eldership today, its name derives from the manor that once existed in Alšėnai village. The Eldership, however, prides itself on two churches and the old Digriai chapel next to which the rebels of the January Uprising in 1863 used to gather together.

Life is buzzing in the territory of the Eldership with an area of 57 km. m, where also intensive and multifaceted development is underway. Howling of Via Baltica international transit highway, the pace of industrial enterprises, the cares of the settlers’ quarters, the clamour of academic youth and yield maturing fields – all this forms Alšėnai surroundings.

Business companies that create new jobs are being settled in the industrial zone near the highway. The main training base of Lithuanian Police School is founded in academic settlement Mastaičiai.

Small distance to the city, forests delightful for beauty and developed infrastructure strongly attract settlers to Alšėnai neighbourhood. Every year, about 150 new residents settle in the Eldership, and majority of them are young families.

Yet, Alšėnai neighbourhood has long been known for its great people. Formerly, many brave men from these surroundings sacrificed their lives in the battles for freedom. After having demonstrated due respect to the deceased ones and having rebuilt the monuments destroyed by occupants, the residents of the Eldership managed to create a lively, rich cultural life during the decades of the regained independence.

There are neither rivers nor lakes in Alšėnai Eldership. But it is rich with forests: Alšėngirė, Digriai, Laibutė and Žalgirė, all with an area of 500 ha. Kazlų Rūda forest, which is one of the largest in Lithuania, protects the Eldership from pollution and prevailing winds.

This Eldership is situated southwest of Kaunas and borders Kaunas city Eldership, the Eldership of Garliava Neighbourhoods, Garliava, Noreikiškės, Ringaudai and Zapyškis Elderships, as well as Prienai District and the forests of Kazlų Rūda.

There are 26 villages in the eldership, including Alšėnai village from which the name of these surroundings derives, Mastaičiai village, the centre of the eldership, which has long been fostering academic traditions, Jonučiai village which stands out as the place in which the only water bodies of the eldership are situated and as the place characterized by a “city life style”, Pažėrai village that is famous for the wooden and brick churches, and for the parish festival of Assumption of Mary, Narsiečiai village which honoured the fighters for freedom with its name.

Mastaičiai with the population of more than 1.2 thousand is the largest village. Kūjagalviai with the only one remaining resident is the smallest village.

Information from the book “Decades in the Area around Kaunas” (“Pakaunės dešimtmečiai“) (compiled by P.Garnys). 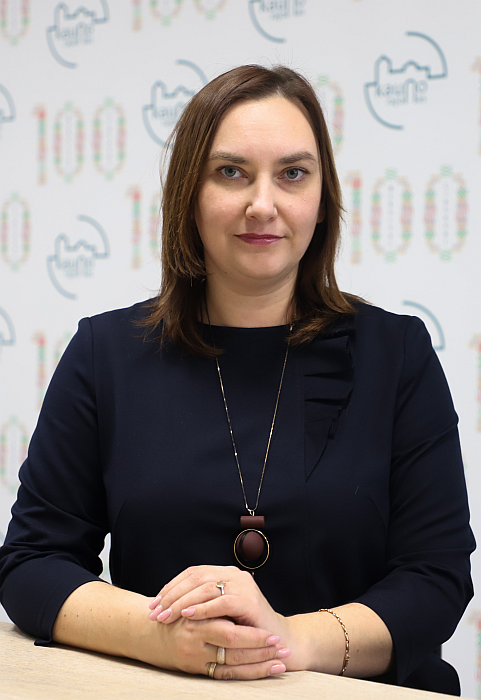