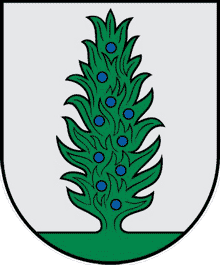 Taurakiemis Eldership is on the southwest outskirts of Dubrava forest, on the left bank of the river Nemunas, about 3 km north from Darsūniškis.

The eldership is surrounded by Dubrava forest, the coastal forests of Kaunas Lagoon, the forest parks of Viršužiglis and Arlaviškės, Arlaviškės botanical reserve, Užupis forest. The total area of the forests is 2,701 ha.

The eldership boasts about Juniper Valley, which is recognised as the most beautiful trail in Lithuania. This is the most important accent of Arlaviškės botanical reserve.

Piliuona, which is the centre of the eldership (more than 800 residents), was first mentioned in the historical sources in 1586 (in Darsūniškis inventory). It had 20 voloks of land, and in 1744 belonged to Darsūniškis parish. In 1812, parts of Napoleon troops crossed the river Nemunas near Piliuona. On the left bank of the river Nemunas, in the field of Guogai village, is Guogai-Piliuona Mound. The remains of the mound were explored in 1955-1956. Remains of dashed pottery and an iron curved blade of the 3rd-4th centuries were found. The finds date back to the 3rd-13th centuries. It was speculated that this is the place of Pilėnai where, in 1336, the Duke Margiris heroically fought against the Teutonic Order and its helpers. However, this was not confirmed during archaeological excavations. (O. Navickaitė, Guogai-Piliuona Mound (works of the Lithuanian Academy of Sciences, series A. 1 (6) 1959, 89–100.).

Today, the conditions in the eldership are good for the development of agriculture. The farms of about 36 farmers are based here. The farm of Audrius Banionis is the largest in the eldership, while Gytis Ruzgys is the youngest farmer.

“Piliuona“ folk art studio, that was founded in 1997, operates in Taurakiemis leisure hall. At the beginning, the studio had 7 members, today – about 30. Since its establishment, the studio headed by Regina Juodžbalienė. The members of the studio are self-taught, they acquire the basics in the studio. They draw Lithuanian landscapes, cultural heritage: castles, churches, mounds, towns, festivals, portraits, still-life paintings. The members of the studio present their works in Lithuania and at the international exhibitions in Finland, Poland, Germany, Czech Republic, Holland, Belgium, they participate in various plain-airs and competitions. The National Museum of Lithuania, M. K. Čiurlionis National Museum of Art, private collections have acquired works of the studio members.

The Coat of Arms of Taurakiemis was approved by the Decree of the President of the Republic of Lithuania od 20 February 2012. The artist Rolandas Rimkūnas is the author of the immutable sample of the Coat of Arms.

The Juniper Valley, that is situated not far from Piliuona, is perpetuated in the Coat of Arms of Piliuona. There is no such valley anywhere else in Lithuania. The green juniper with blue berries is depicted in a silver field on the Coat of Arms of Piliuona. It means water in heraldry. This emphasizes the localization of the location which is situated by two large water bodies – the river Nemunas, which is the longest in Lithuania, and Kaunas Lagoon. 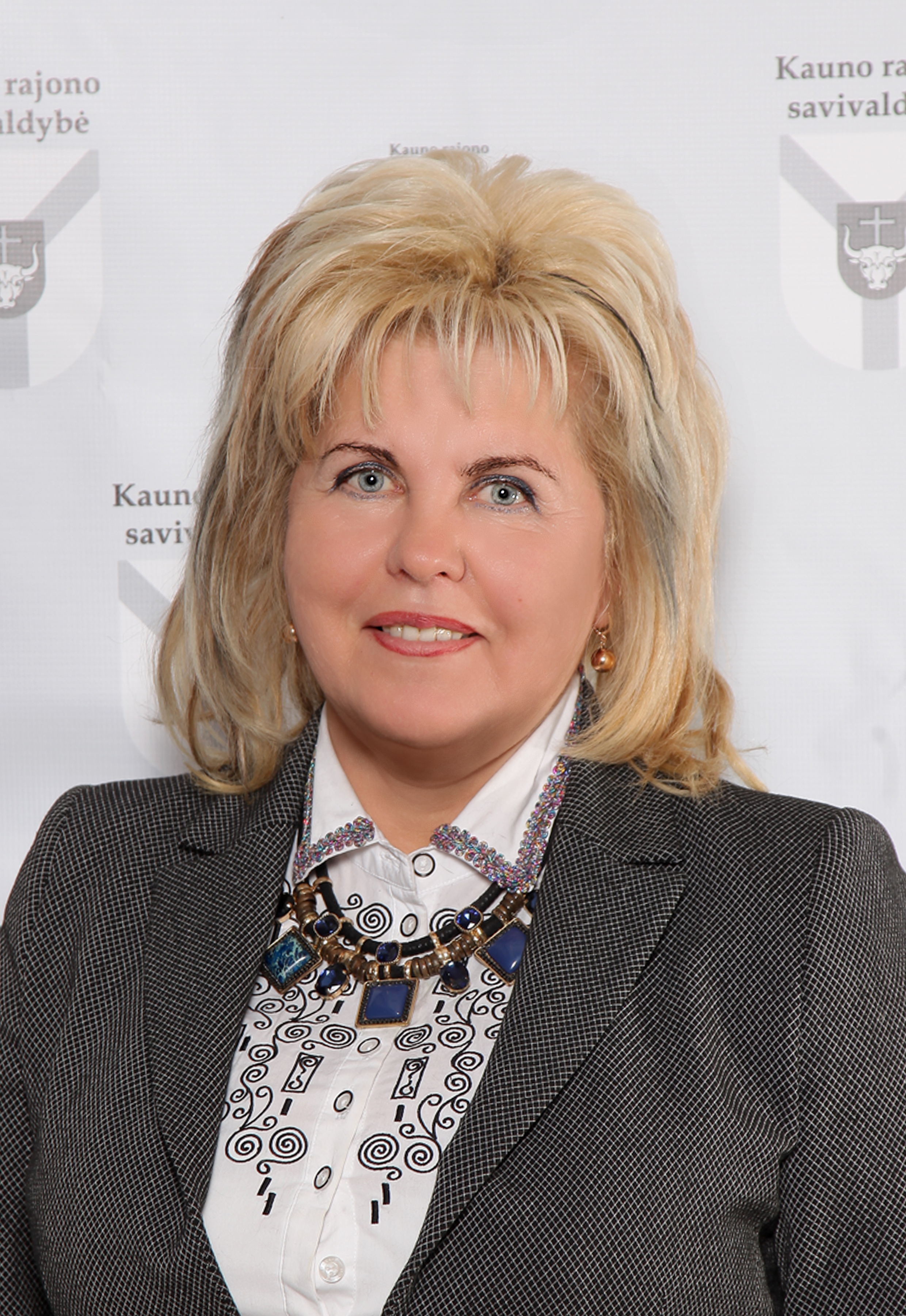